(If you’d like to listen to this story, you can find the audio narration at the podcast 600 Second Saga, narrated by Mariah Avix)

I yanked on the old Honda Odyssey’s sticky sliding door and nearly hit the pavement when my four year old launched himself out of the car.

He skidded to a stop and I blinked in surprise. Apparently he’d actually heard my voice instead of the gibberish his kid filter usually turned it into. He turned around, staring at the asphalt rather than at me.

“Do you want to see the surprise, or not?”

“Then tell me what the one rule is.”

He looked up at me with eyes so droopy he looked like a Precious Moments figurine. My heart squeezed, but I stood my ground. END_OF_DOCUMENT_TOKEN_TO_BE_REPLACED 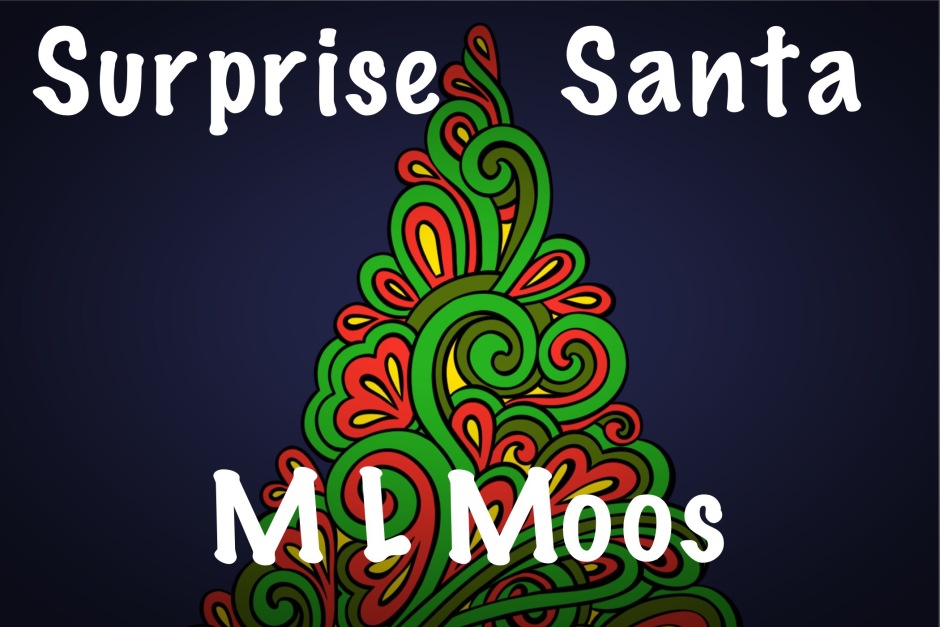 I gripped the steering wheel and dragged in a heavy breath.

Walmart. Christmas Eve. I could do this.

My wallet sat in the passenger seat, mocking me with its meager contents.

“You’re the reason I’m here now,” I grumbled at it. “Instead of sitting on my couch wrapping gifts I wanted to get weeks ago.”

The boys were at home with their daddy, hoping Santa would be bringing their gifts that night. I sniffed as I recalled childhood Christmases watching the pile of presents grow day after day. My children’s Christmas memories were turning out quite different from my own. END_OF_DOCUMENT_TOKEN_TO_BE_REPLACED

(If you’d like to listen to this story, you can find the abridged audio narration at the podcast 600 second saga, narrated by Mariah Avix)

Somewhere above the endless sparkling blue of the sea floated a regal osprey. It had been a long exhausting day of hunting and he had nothing to show for it. The summer was almost over. He could feel winter’s encroaching fingers clawing at him more and more each day. The once abundant buffet below him was now no more than scraps left over by the sharks and dolphins. Scanning the glittering, undulating waters beneath him, he spotted plenty of loose kelp and bits of flotsam, but only the smartest fish must have been left because he couldn’t spot any lingering near the surface.
For a moment he allowed the flow of the wind to distract him. He tipped his wings just slightly and spun in a wide, slow circle, rising in altitude. Avid bird-watchers might have contrived some complex purpose for the movement – from the precise angle of the wings to the exact height to which he rose – but to the casual observer he appeared to have done it simply for the enjoyment. Casual observers were right more often than they realized.

He leveled off and, with a sense neither bird-watcher nor casual observer could ever be aware of, he zeroed in on one small spot of ocean. To untrained eyes it would seem identical to every other watery ruffle. To this predator, it was a target. He tucked his wings and sank, cutting through the wind and spray like an arrow.

A snap of suddenly outstretched wings.